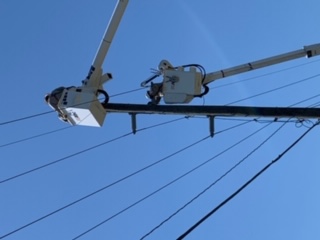 The Board of Public Works purchased into a Plum Point Power Project, which is a 660-megawatt coal generation power plant. This power plant started operation fall of 2010. The energy from this plant will serve the needs of the City of Malden for the next 40 years. The Board of Public Works' hourly system load peak of 13 megawatts is supported by four megawatts from Plum Point, five megawatts from S.W.P.A. and 14 megawatts of emergency backup generation from the Malden Municipal Power Plant.  MMPP upgraded 3 generators which combined produces 5,400 kw of capacity to comply with SPP contract requirements. The Board of Public Works currently has an agreement with Westar Energy as our scheduling agent to manage our power purchases.

The Board of Public Works has recently completed a major reconductoring project, which upgraded the City's poles, conductors, substations, SCADA system and fiber optics resulting in an extremely reliable electrical system.  Currently there are no recommendations for improvements with our electrical system; however in 2016 we did a Cost of Service Study to evaluate our electric rates structure and in 2017 we have some of the lowest rates in Missouri averaging 9.3 cents per kilowatt hour. 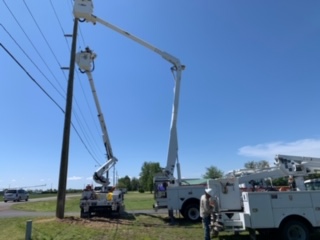 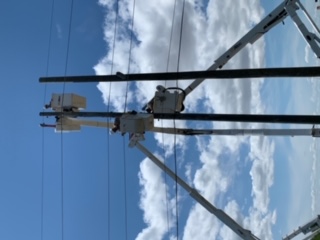