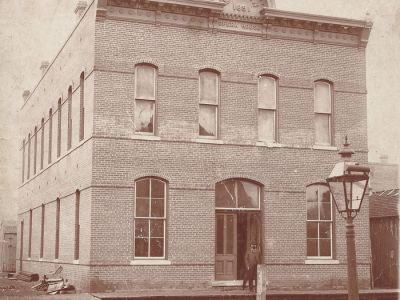 The Malden Arts Commission (MAC) was created in 2009 with the purpose of making the City of Malden more aesthetically pleasing. The seven commissioners are appointed by the Mayor with the consent and approval of the majority of the City Council.

The MAC is undertaking several projects to improve the downtown area, the first of which is the archival framing of historic photos of Malden. These photos are now permanently hung in the Malden Nutrition Center. Other projects include the beautification of the lot adjacent to the BPW with plans for a water feature, landscaping and a band stand. The MAC hopes to make downtown Malden an area that is visually appealing for visitors and citizens.

The Malden Arts Commission is asking that citizens preserve and protect the brick buildings throughout downtown Malden by tuck pointing and restoration rather than painting.

For more information about the MAC or to make a tax deductible donation, contact the MAC at cityclerk@maldenmo.com. Please check the Malden City Calendar of Events for upcoming activities. 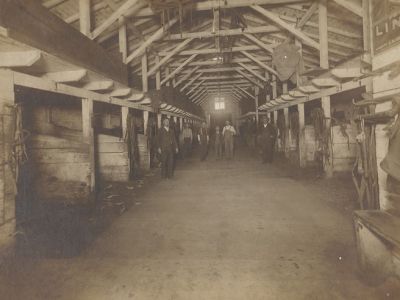